The Songs Behind the Songs 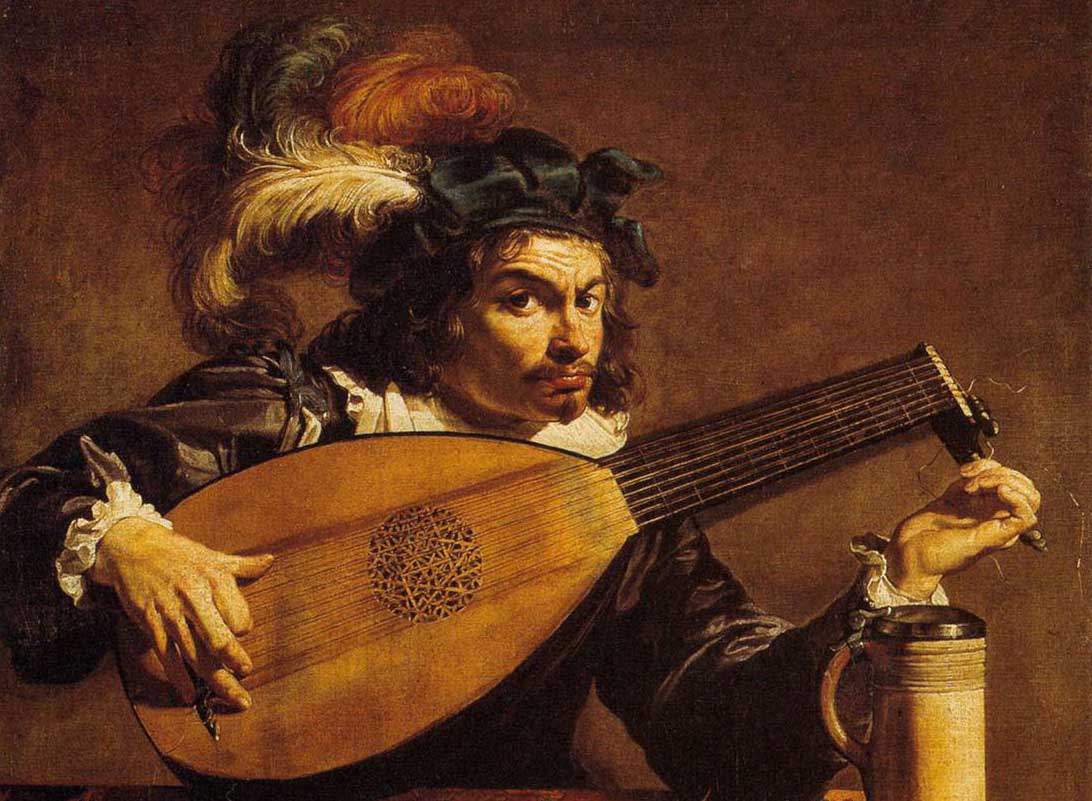 11 Nov The Songs Behind the Songs

Readers often ask me about the songs and poems in Crowns of Silver & Ash. What inspired them? How did I come up with the rhyme schemes and meter?

Well, I’ve always been a huge fan of folk music, especially from the British Isles. For as long as I can remember my parents were taking me to music festivals and playing folk records around the house. Practically everyone in my family is a musician, and bluegrass and Appalachian music, which is deeply rooted in the English/Scots tradition, was ever present at family gatherings.

Once I got older I began exploring the roots of that music, which led me to the Child Ballads, a collection of over 300 English and Scottish popular ballads anthologized by Francis James Child in the late 19th century. It’s safe to say those songs not only helped guide me in my writing, but have inspired thousands of songwriters, from Bob Dylan to Fleet Foxes, as well.

All that being said, there are certainly a few specific songs that I can say directly inspired the poems and songs in CoSA. So I thought I’d take a few moments to share them with you in hopes that you not only get a little insight into the writing process, but may also discover some wonderful music as well.

A beautiful song and the inspiration for The Dread Knight Einhard & His Miss (the lay of the Dunfurl Ring) from The Seven Stars. While Mary & the Soldier is about the optimism of young love, The Dread Knight takes a bit of a darker turn.

“The Rising of the Moon” — The Clancy Brothers

A rousing song of rebellion. When I was writing the marching song Return to the Rose for The Seven Plagues, this song came straight to mind. I love the energy of the Clancy Brothers as they sing—makes me want to jump up and join in the march.

I’ve always loved this song. Such interesting turns of phrase as well as a great story of rebellion against the powers that be. I used the cadence of this song for The Lay of the Crown of Asta in Book II, while slightly changing up the rhyme scheme to make it a bit more traditional.

A song that sounds like it could have been written a thousand year ago. A message of loss, but also of resurgence. While The Lay of the House of Arender (sung by an Eirkwife at the ceremony of the River in The Seven Stars) strays from the rhyme scheme, its themes are similar. As a side note, I imagine EVERY song in the books to be sung by Alasdair Roberts.

While this song didn’t inspire a specific song, I credit it for laying the groundwork for my love of simple, yet descriptive lyrics that paint scenes with minimal words. The longing in the song and in Dylan’s voice are heartbreaking.

An uptempo courting tune with a boisterous chorus. The Wedding Song (Adyline and Makelroy) from The Seven Plagues was meant to mimic this in playfulness. No deeper message. No somber undertones. Just a jaunty melody with a lively lyric that’s fun to listen to—and more fun to sing!

So many songs, so little time. Here are a few that did not offer specific inspiration, but are always on heavy rotation during my writing sessions.

“I Am Stretched Out on Your Grave” — Kate Rusby

The Complete Crowns of Silver & Ash saga is available now on Kindle and in Paperback.