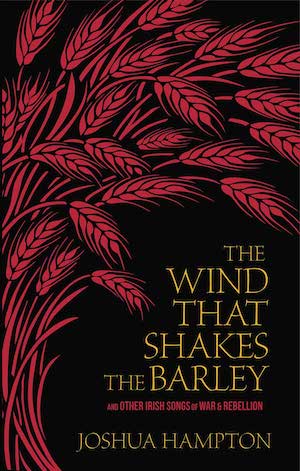 Includes a plot summary, brief history, list of selected recordings, and definitions of words to know for each ballad, plus a Spotify playlist so you can listen along as you read! Presented here are 27 of Ireland’s most beloved ballads of war and rebellion, written by some of the island’s greatest poets and balladeers. Covering nearly 300 years of Ireland’s turbulent history, from the Desmond Rebellions to the Fenian Uprising, these proud songs are proof that a people’s spirit is not so easily broken, no matter the adversity or foe. 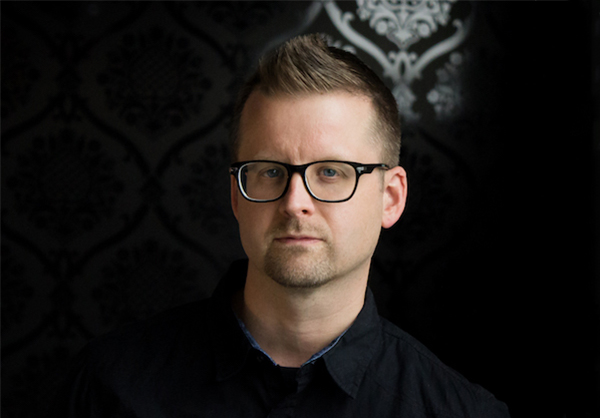 Joshua Hampton is a writer who finds his muse in everything from Anglo-Saxon epic poetry to French New Wave cinema. His fantasy work has been featured in Heroic Fantasy Quarterly, Mirror Dance and Aphelion, among others. He is also a past writer and editor for the English football club Chelsea’s stateside newsletter. Joshua lives with his wife, children, two dogs, and the occasional fish near Louisville, Kentucky.