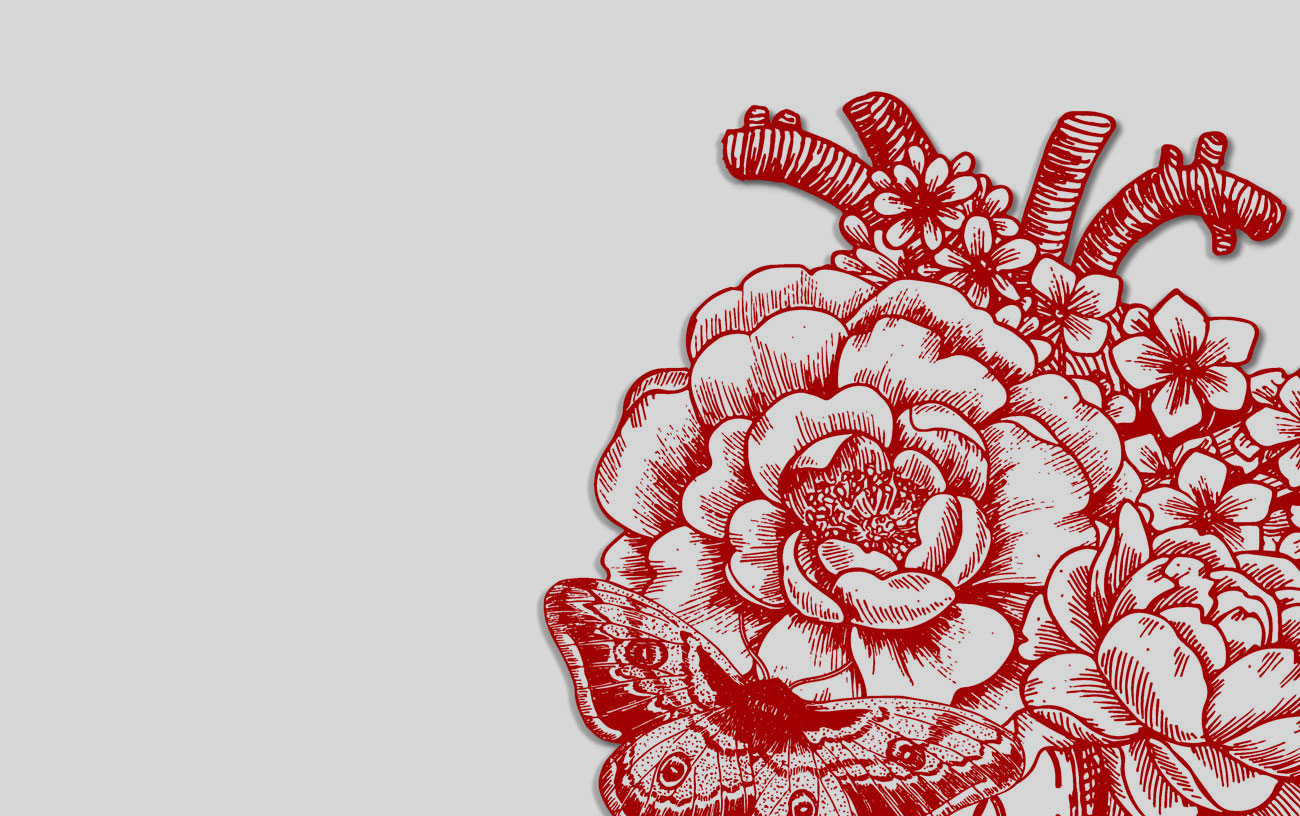 (Louisville, KY) – At the end of the 19th century, Harvard professor Francis James Child published a collection of 305 traditional English and Scottish ballads that would influence folk tradition and popular culture for decades to come. In his new book Mad Love Murder & Mayhem, author Joshua Hampton collects 35 of those Child ballads that have become most widely known around the world. The 220-page volume features a plot summary, brief history, and list of selected recordings for each ballad.

“Growing up in a household filled with bluegrass and folk music, the Child Ballads had always been in my life—I just wasn’t aware of it,” Hampton said. “It wasn’t until I was introduced to Harry Smith’s excellent Anthology of American Folk Music, which included several early recordings of the songs, that I began to understand their historical importance, not to mention the brilliance in their storytelling. I was instantly drawn to their dark stories of love, death, and murder told in such beautiful verse.”

Dating as far back as the 12th century, such ballads as Bonny Barbara Allen, The Elfin Knight, and The Maid Freed from the Gallows have long been staples in the folk, bluegrass and rock traditions. As a companion to the book, Hampton created a Spotify playlist which features recordings of the ballads in a variety of styles. Listeners will find versions by such artists as Led Zeppelin, Bob Dylan, 10,000 Maniacs, Lead Belly, Nick Cave and many more.

“Most of these ballads did not begin in print,” Hampton said. “They were part of the oral tradition long before their initial publications, so a playlist was essential to the experience. Between Spotify, iTunes and YouTube, there are thousands of versions of these songs to explore as you read along. These are the songs that laid the groundwork for so much of the music we now listen to. They’re the origin stories for every song you know—and it’s been a pleasure digging into that.”

Mad Love, Murder & Mayhem: Favorite English & Scottish Ballads is now available on Amazon.com and by special order through most bookstores.

The Spotify playlist can be found by searching Mad Love, Murder & Mayhem or clicking HERE.