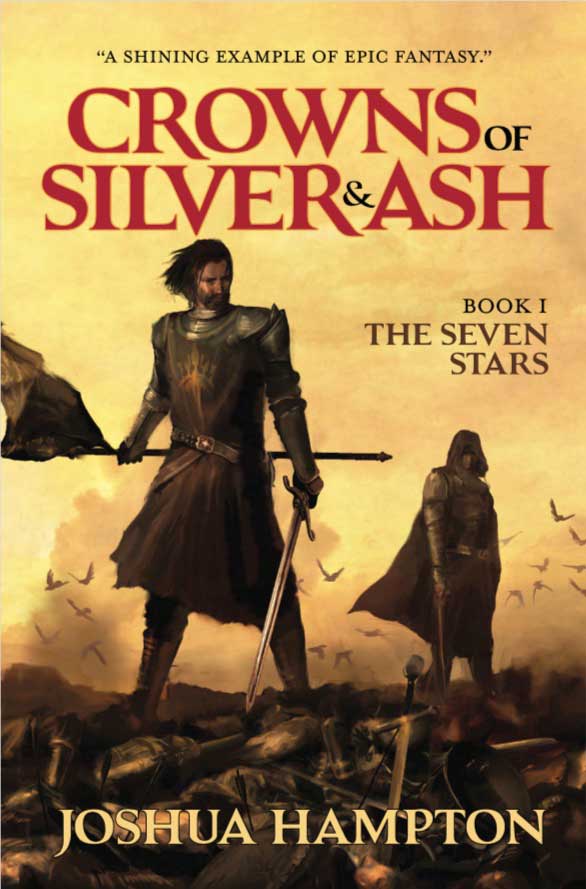 BOOK I: THE SEVEN STARS

In the Silver City to sing is to breathe. Every note from the skalds’ harps is a diamond, every sound from their mouths a gift. It’s there that Bildgermuck the Barker has come to make his home, filling his days with songs and stout—and his belly with the best bull’s heart tarts in the Seven Cities. But west away across the mountains, where the King of Ashes sits his throne, the Sons of the Father are on the march, their lust for plunder matched only by their want to make kindling of the kingdom’s every fiddle, lute and lyre.

At the Crowns’ command Bildgermuck is asked to lead a small band of Kingsmen through the wilds to take word of the Sons to the rest of the Seven. The journey that follows will see him face not only the fell armies of the Father, but the narrow-minded malice that plagues the Men he has come to trust. For Kings and Crowns, ballads and bards, Bildgermuck must give up all he has to help restore the sweet sounds of song to a land made loud with the clatter of war. Now available in paperback, on Kindle and and as an Audible audiobook!

The Epic Conclusion to the Crowns of Silver & Ash saga! 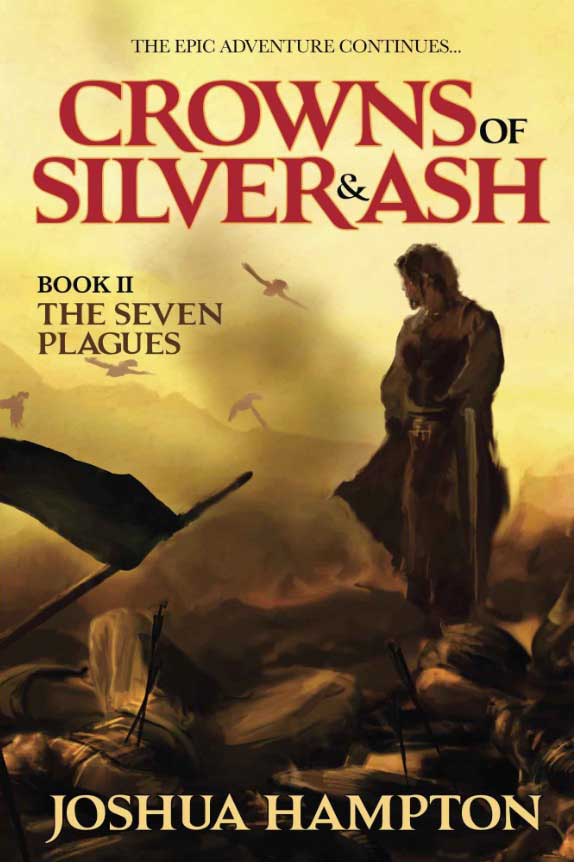 Books I and II Now Available in a Single Kindle Edition! 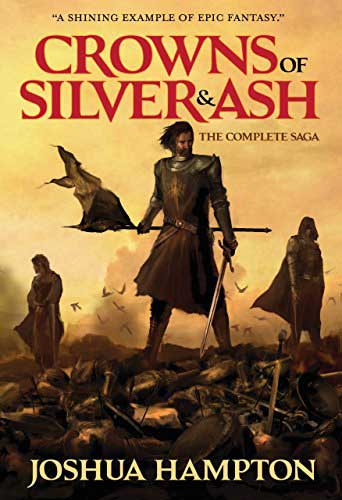